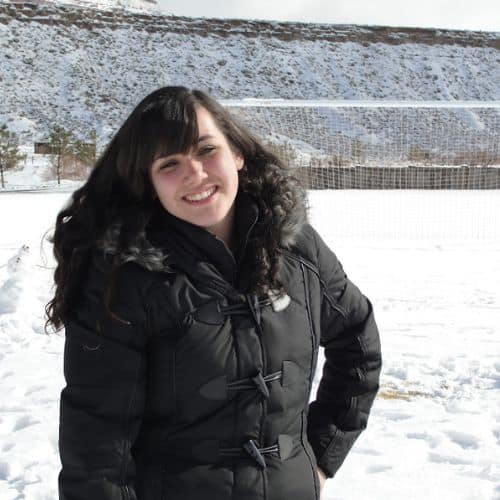 I was taken to Diamond Ranch Academy on August 6, 2011 when I was sixteen years old. I had just gotten out of another program, Ridge Creek School, which was shut down after a riot. I was gooned when I was taken to Ridge Creek, but not Diamond Ranch. I absolutely did not want to go to DRA, but I went without a fight anyway. When my dad was dropping me off there, I was actually optimistic after reading the brochures.

Ridge Creek had been such a mess, and Diamond Ranch seemed to have so much more to offer. It was definitely more polished. I thought that I could actually get the help the I needed there. I was so wrong. Once my dad left, I was forced to strip naked and then put on the O&A uniform, a blue t-shirt, and silver basketball shorts. All of my things were taken from me except for my tennis shoes. I was told some basic rules for O&A and then sent outside with the other kids. O&A stood for “observation and assessment”. During O&A, we were outside all the time except for sleeping or if it was too cold. We had to use a port-o-potty because using indoor plumbing apparently was a privilege. We were not allowed to speak at all unless we raised our hand and got permission first, and everything we said had to be “on-task”, meaning we could only ask relevant questions or ask permission to do things. We couldn’t stand up, sit down, take a drink of water, or even put our hair up without permission. We weren’t allowed to look in mirrors. We had to walk in straight lines everywhere, and count when we went through doorways. We also had to count while using the toilet or shower. Showers were three minutes long in O&A but extended to five whole minutes afterwards. I didn’t wash 90% of my body in the entire year that I was there because I didn’t have time.

In O&A, we had to haul around a literal cattle cart a couple of times a day, and do manual labor outside. Because it was Utah in the summer, it was excruciatingly hot. Because of this, we were forced to drink nearly a gallon of water every day. If we weren’t going to be able to drink it in time, we would chug it to avoid getting cited. The problem was, bathroom breaks were at set times, and if we had to go outside of them, we would be cited. We often held our bladders both in O&A and in the main program, so UTI’s were commonplace. If we got too many citations in one day while in O&A, our time in O&A would be longer. O&A was a minimum of 14 days. We weren’t allowed any contact with our parents until we got “inside”, which means out of O&A and in with the general population.

One of the tasks that we had to complete while in O&A was to learn the 100% Responsibility Motto. Once inside, we would all stand and say it in