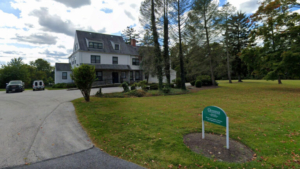 In 1912, Helen T. Devereux, a special education teacher, founded the first Devereux school in Philadelphia. She began to acquire properties and expand her operation until she officially established the Devereux Foundation as a nonprofit organization in 1938. It expanded through the years to 13 U.S. States and is one of the oldest nonprofit providers..Read More 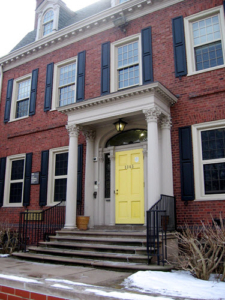 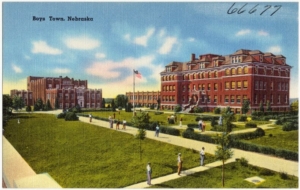 Boys Town was founded on December 12, 1917, as an orphanage for boys. Originally known as “The City of Little Men”, the organization was begun by Edward J. Flanagan, a Roman Catholic priest, while he worked in the Diocese of Omaha. Using a loan of $90, he first rented a home at 25th and Dodge..<a class="read_more ctl_read_more" target="_self" href="https://www.unsilenced.or