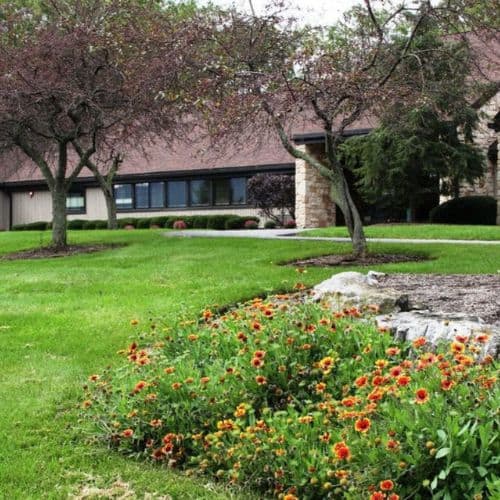 I was in the Meadows multiple times from the ages of 15-17. One time in particular I was very sick while I was there. The one morning I woke up and went out to the desk to tell them I wasn’t feeling well. I got yelled at for being at the desk before the came to our rooms to wake us up. I turned around to go back to my room and ended up passing out. When I passed out I hit my head off of the desk and started having a seizure. Someone who was with me recounts that they didn’t call a code, which was part of their protocol. They then proceeded to yell at said person to get away from me. I woke up and medical never followed up, nursing never checked on me, nothing was done to ensure that I was okay. On another occasion I had gotten into a physical altercation with another patient who was there. The ADON, Assistant Director of Nursing, proceeded to harass me while I was in the restraint. Telling me “You’re going home whether you like it or not”, “There is nothing you can do to stop your discharge” among other phrases including “you’re just trying to sabotage your discharge” “you’re doing this for attention”. Where is the therapeutic value in being harassed in a restraint. How is one supposed to calm down when they have 13 people on top of them and they are being yelled at from above, despite the pleas for her to stop yelling at you that she was making the situation worse.