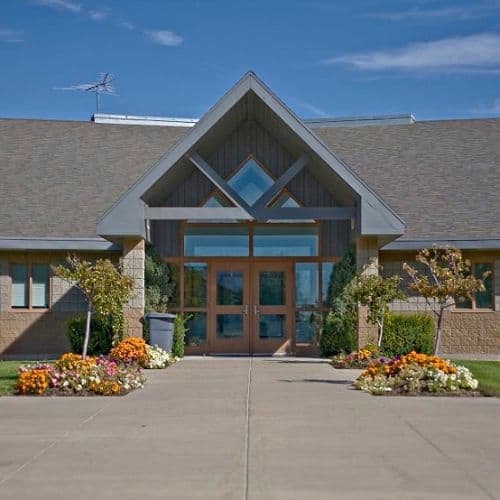 I wanted to submit a couple more things that happened to me while I was at Elevations RTC because I think they’re important, and due to some of the trauma I have my memory is a little bit messed up which is likely why I forgot to include them initially.

On my literal first day at Elevations, my teammates made it clear to me that I got the room that had bed bugs. I hoped that they were exaggerating, but this was not the case. I woke up the next morning with a few itchy bites, but it was nothing more than an annoyance. Little did I know that the dorm would suffer from bed bugs for an entire year. It was only some of us that got the worst of it, including me. I would wake up with 20+ swollen bites covering my legs, and the nurses would just give me hydrocortisone and send me on my way. They said the only way the higher ups would believe us would be if we caught a bed bug as proof and they saw it. So eventually the staff and I managed to catch a beg bug in a UA cup and brought it to nursing, but nothing happened. There were countless nights where I could literally feel them crawling over my legs, and sometimes I opted to sleep on the floor hoping that I could escape them. It was absolutely disgusting. Eventually (after about a full year) our mattresses got replaced and everyone had to put every one of their belongings into trash bags and leave them outside in the sun all day in order to kill t