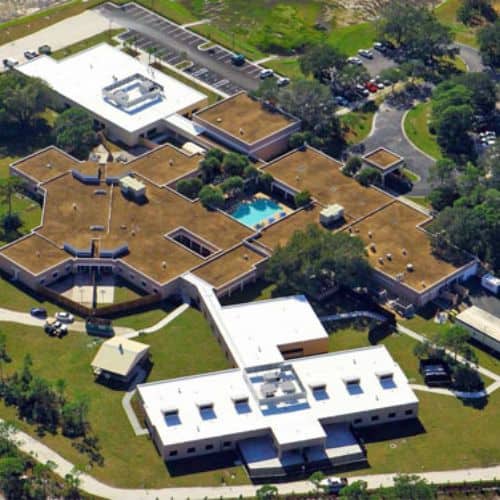 I was sent to Sandy Pines when I was 14. I was told I was going for a psych evaluation. I only found out after I got there it would be a 6-9 month stay. During my stay, I watched staff actively antagonize residents. I watched a nurse announce to our entire unit that if anyone wanted to attack a certain resident no staff would intervene. He was immediately jumped by 7 residents and beaten for several minutes. I had a staff member Mr. Darrel a behavior tech for A unit threatened my home passes until I “stood up to h like a man” then he tried to give me unit restriction. The same staff member when residents were in a community circle and asked to voice complaints. He responded to one residents complaint by asking him “if he wanted to step outside where the cameras can’t see and handle this like men”