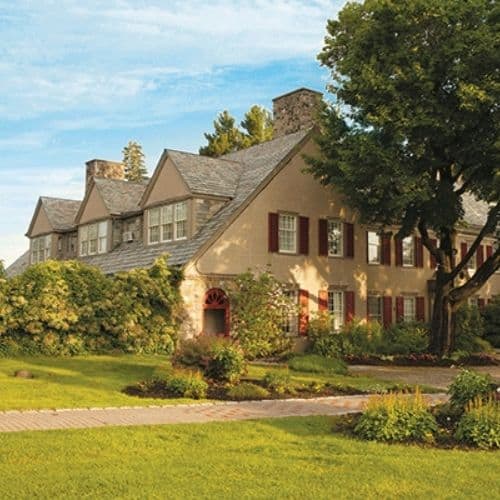 I was at the school as a day student for around six months; so I guess I was lucky in that respect. The school had only two teacher’s who actually taught me anything. The math teacher just sat at his desk as we filled in workbook’s , and if you were having any trouble understanding the concept’s he would just have another student help you instead of teaching. I regressed in my learning while I was there. As far as the rules went there were no set rules. I still remember how on my first day there I asked a staff member for a rule book, and she said that there wasn’t one. So they could just dock your point sheet for anything.

I am on the autism spectrum (high functioning), and I have non verbal learning disability; so I was already seeing a psychiatrist for medication. They forced me to see their psychiatrist in addition to my own. He had kids that he was medicating in and out in under ten minutes. He also insisted that my name was Jessicaanne, because there had obviously been a misprint on my paperwork. My name is Jessica, and my middle name is Anne. He tried to tell me that I did not know my own name.

As far as the facilities were concerned we were never able