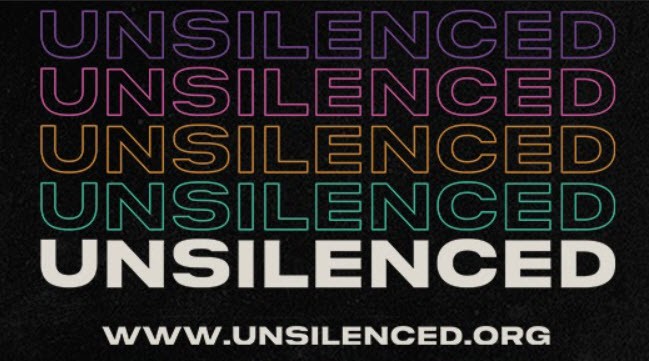 How My Childhood Was Stolen From Me: Speaking Up About the Troubled Teen Industry and a Call for Change

“We can do this the easy way or the hard way,” one of my abductors towering over my bedside remarked. As a strong-willed 15-year-old, I was immediately flooded by fear when I realized I had no choice but to leave my home in the middle of the night with these strangers. After watching me change out of my pajamas, they put me into the back of an SUV and took off, without telling me where I was going. In February of 2001, my childhood ended.

For the next three years and eight months, my parents spent approximately $12,000 per month for me to attend a “therapeutic boarding school.” Yet, unbeknownst to them, they funded emotional abuse, forced manual labor, medical neglect, and indoctrination. The program controlled all of my contact with the outside world and ensured we never told those on the outside what was really happening. When I finally told my parents 17 years later, they felt sick to their stomach and now they also have trauma from unknowingly placing me in what was an extremely harmful situation.

This experience is common. Every year, thousands of children are sent against their will – often ripped out of their bed in the middle of the night by strangers – to private facilities to be treated for various mental illnesses, addictions, and perceived behavioral problems. Unfortunately, the Troubled Teen Industry, a conglomerate of these programs, receives approximately $23 billion annually in public funds and is riddled with physical, emotional, and sexual abuse.
Due to a lack of reporting and regulation, many young people in these facilities experience maltreatment, psychological harm, sexual and bodily assault, physical and medical neglect, civil rights violations, and in some cases, hospitalization or even death. These experiences often lead to the development of trauma and complex post-traumatic stress disorder, pushing survivors, allies, and advocates to fight against the lucrative industry to circumvent future damage to youth.

For decades, survivors of institutional abuse have felt dismissed by lawmakers. We have needed their support to enact change and have not received it. Yet, for the first time in my advocacy efforts, I have an overwhelming feeling that this industry is at its breaking point due to congress bringing attention to the issues survivors are voicing. The last 3 years has created the pres