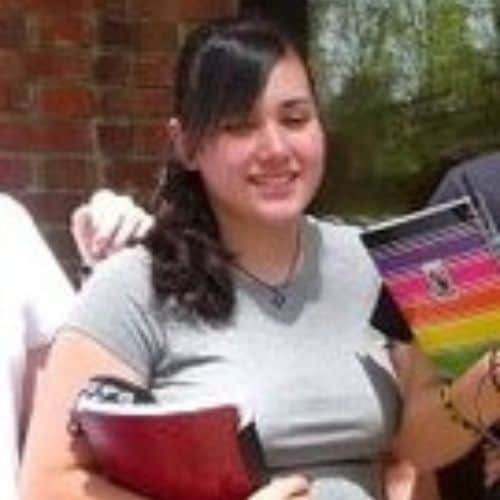 I was in the troubled teen industry from October of 2010 until July of 2012. I was fifteen years old when I went in and seventeen when I got out. I have bipolar disorder and autism and my entire childhood had been difficult because of these things. My relationship with my parents had deteriorated and I was depressed and angry to the point that I was suicidal pretty much all the time and frequently aggressive with others. I don’t blame my parents for sending me away. I do blame the troubled teen industry for how they treated us. Regardless of what they did before, no child deserves to be abused, especially the way we were.

I was “gooned” as many of us were. I woke up in the middle of the night, confused as to why my dad was in my room at three in the morning. Suddenly, the lights came on and two strangers came in to tell me that they were there to take me to my new school. My mom seemed desperate to reassure me that it was a therapeutic school and not a reform school. The people told me that we could do it the easy way or the hard way and that the hard way would involve handcuffs. They goon you in the middle of the night intentionally so that you’re not awake enough to fight. Being who I am, had I been awake enough, I absolutely would’ve fought them tooth and nail. But because I was groggy and confused, I went with them “the easy way.”

I was taken to Ridge Creek School in Dahlonega, GA, about an hour or so from Atlanta. Initially, the school seemed okay. Being taken out of my bed and six hours away from my home had me freaked out, but I wasn’t scared of the program or the school itself. I might have been strip searched upon arrival; I know I was when I came back from visits, but I don’t remember.

The punishments sucked but were not overly cruel. We would be given “work assignments,” which was essentially yard work if we broke minor rules. We’d be given “reflections”, which was basically detention if we did something bigger. We were never hit and we were only restrained if we were a genuine danger to ourselves or others. Most of what I would face at Ridge Creek came from other kids. I was jumped by a girl at one point, and relentlessly bullied for the first few months that I was there. Other kids were bullied too; one kid had his pillow defecated on, one had other kids intentionally rub dirty objects on a wound which resulted in a staff infection, and several others were beaten up.

In addition to bullying, there was a lot of sexual behavior between kids because we weren’t monitored well at all. The reason this was especially a problem was that there were a few eighteen-year-old boys there that were having sex with twelve and thirteen-year-old girls. At one point, police were called, and one of the boys tried to escape by jumping off of a balcony. In an even m