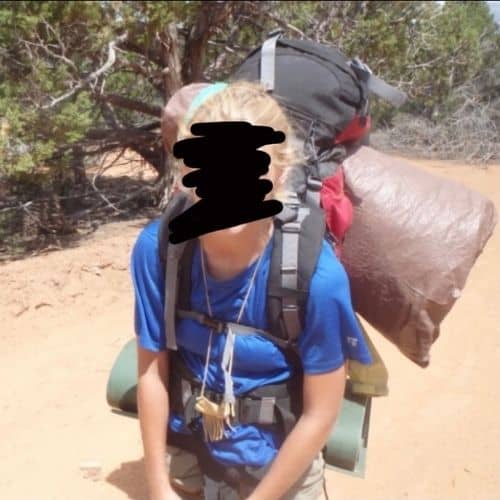 Hello this is my story.

I attended Wingate Wilderness In the summer of 2015. I was taken from my bed by two men and transported to southern Utah to attend Wingate. The transporters told me I was going to a “fun summer camp for about a week”.

After I arrived, I realized that I was lied to. The conditions were awful. I was given very minimal food and water. I felt like I was starving all the time. When all my food for the week would run out I would have to wait until the next food drop to sustain myself. I always felt weak and had no energy due to the lack of food and water provided. We were forced to hike miles and miles a day carrying a 60 pound backpack (i was only about 85 pounds at the time). These hikes were brutal and through rough mountain terrain. Some days we would hike over 15 miles. We were constantly put into dangerous situations such as high temperatures, lack of water, dangerous terrain, dangerous wildlife, etc.

All the therapists that worked there as well as the staff used forms of attack therapy to dehumanize and embarrass us. My therapist forced the Mormon religion down my throat because my parents as well as herself were Mormon. I did not have a say. I could not express my own opinion. She separated me from some of the friends I made while I was there because we “were gettin