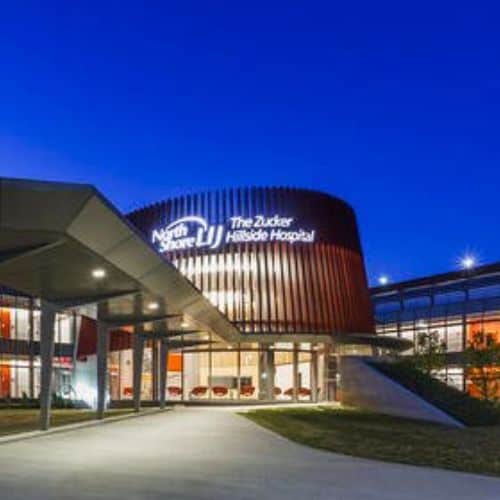 I spent way too long in this place. I was admitted because of suicidal thoughts caused by medication I was taking and it was hell. There were these sheets you had to fill out, it seemed like that was the only way to get out of that place. I honestly don’t know what was on them. The entire system is messed up.

The first night I got there I was told to take off my shoes. I wanted to ask why but the worker was in a position of authority and she didn’t look very forthcoming. Granted it was very late but she should have at least explained to me how to get out. I was barely a minor, basically an adult by law. It looked nice and it was quiet but I could tell something felt off. I feel the need to admit that I probably wasn’t in the right headspace, mentally, but this place is similar to prison, no overstatement.

Our whole day was planned out. We would wake up, get blood drawn some days, go to “