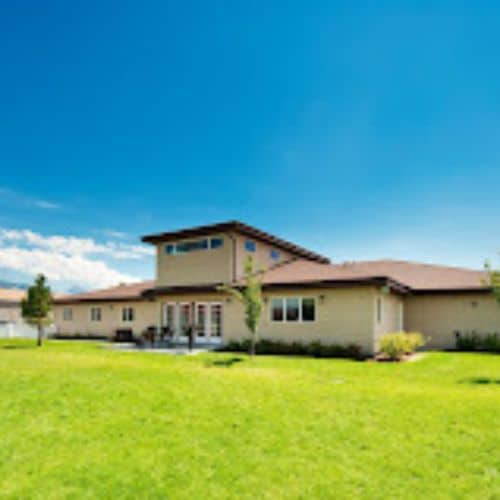 I’ve been scared to write a review for years, but I can no longer just sit here and not say anything…. I want anonymity because I am scared of YouthCare Utah. I simply cannot stay quiet about this place. I have been a discharged patient for several years and at first I used to say I was lucky to have my experience because it helped me “get better”. I can now look back years later and say this place traumatized me far more than I ever before. I believe this center breaks down children who are already suffering to the point of no return and then blames it on them. They have definitely fashioned their “therapeutic facility” after a prison or jail, and I realized this after taking a college sociology course and learning about different enclosed environments.

I was conditioned in a militant like fashion by staff to behave like a perfect human being without any emotions. I felt the way of this center was to let you know you and only you were at fault for what happened to you, how you reacted, and what you thought and felt, although they market themselves as a “rehab” and a RTC which would mean they would be able to assist us with those emotional distressed skills, not punish us for not being able to use them. The way of treating “mental health” here was truly militant. Whenever any student acted out, got over emotional, or displayed any behavioral problems hence is why we were all there, the staff would display aggressive behaviors and instead of being helpful to the students (myself included) would often punish us which would further escalate a lot of students and get them sent to the locked room. I had seen students get further pushed and pushed by staff verbally until the point of physical restraint. Physical restraint broke several children’s wrists and witnessed several others with ice on their wrists for days. This “calm down isolation” room was really scary. It was dirty and had carvings all over it which made it more disturbing. I feel like the use of physical restraint was used wayy too much at this place by men often 5x the strength of every single person there.

I get why they need protocols like this, and it did prevent dangerous situations sometimes, but other times I truly had no clue why people were getting restrained. Often for just having an outburst that was nonviolent and “disrupted others too much”. I was often terrified to do literally anything there because staff would write notes on us and drop our level points up or down depending on what they felt like and couldn’t tell us why until our “therapists got a hold of the information” It was more anxiety provoking than